Anurav Rane comes from a medical family – both his parents are doctors, who own the Snehanjali Hospital in Gujarat's Bardoli. In 2015, Anurav observed that several patients at the hospital came from abroad and while they travelled to India to obtain medical, dental, and surgical care, they were also using their time in the country for travel and vacation. This observation gave him the idea to launch the PlanMyMedicalTrip.com portal.

“More people from other countries are seeking out places where they can both enjoy a vacation and obtain medical treatment at a reasonable price,” says Anurav Rane, Founder and CEO, PlanMyMedicalTrip.com. 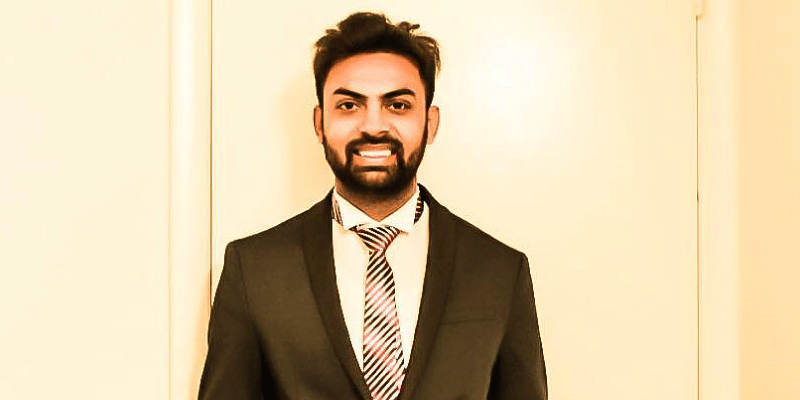 Based in Pune, PlanMyMedicalTrip.com is a medical tourism company that offers people from abroad medical treatment in India, the USA, Turkey, and Dubai at affordable prices without compromising on quality. With this platform, foreigners who are not insured or those who reside in countries with minimal or absent medical infrastructure can travel to these countries for their medical treatment.

The company plans their trip and arranges everything – right from medical visa, airport pick up and drop, hotel accommodation to forex, translator, and sightseeing.

WhatsApp to reach out to global customers

Anurav has been using the WhatsApp User app since the company began, and shifted to the business app in 2019. Initially, patients outside India weren’t comfortable in sharing their data over the personal user app. But now, they are assured that since it’s a business account, their data is safe. The business app helps them coordinate and share files or reports easily.

Anurav finds the WhatsApp Pay feature the best. “Payments are not easy, but the trust we have in WhatsApp helps in executing the process smoothly,” he says.

The Label feature helps them classify patients based on treatment, which in turn increases conversion. The auto-reply message also helps them stay in touch with patients during non-working hours.

Since using the app, Anurav says business has definitely grown. “Initially our conversion time was one to two days, but now we have brought it down to six hours. Patients can share their reports instantly and we can revert instantly. The team lead can even check the status of the sales conversion,” he says.

Although the venture was started by Anurav and his father, two of Anurav’s friends – Vandit Kinarivala and Neha Joshi – joined as CTO and CMO respectively.

With a team size of 20 individuals, PlanMyMedicalTrip.com is a recognised startup by the Department of Industrial Policy and Promotion (Government of India). In 2016, it received Rs 1.25 crore (around $187,000) in angel funding from three investors – Bhanu Vikram Parsotam, Rohan Desai, and Paras Patel.

Going forward, PlanMyMedicalTrip.com aims to capture a large share of India's medical tourism market that is expected to reach $8 billion by this year.

Where are wearables going in 2020?

4 scenarios when you should use a travel agent