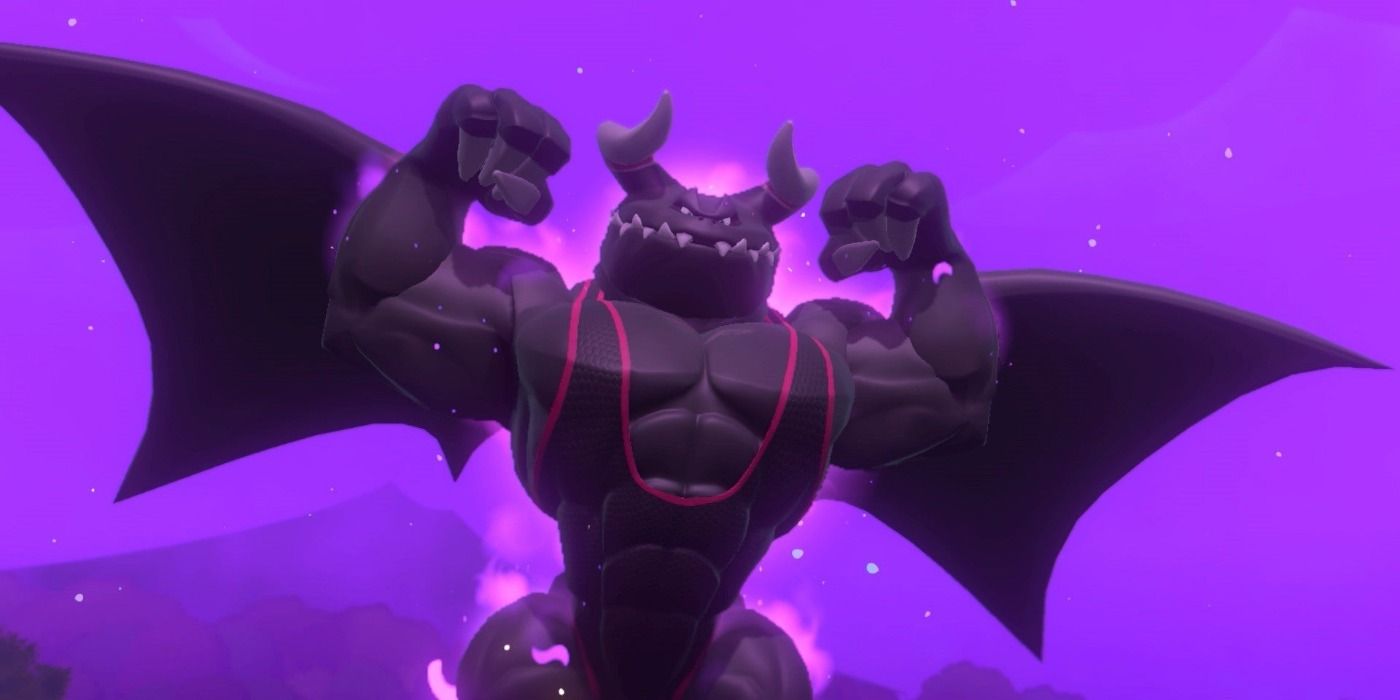 Being physically fit in real life makes little difference when clearing boss battles on RingFit Adventure. Most hardcore fitness buffs — the ones that have turned RingFit into their own semi-portable, A.I. gym — might emphatically deny this, but the Nintendo Switch’s flagship exer-gamer is at its core a well-placed RPG. Players are made to run, sprint, duck, and high knees their way across a full track, one manually dastardly level after another, until they come across a curveball — a steroid-obsessed gym rat, perhaps — too powerful for regular, half-baked workouts to beat. At this point, RingFit Adventure is no longer your personal gym space. It has now devolved (evolved?) into a traditional RPG.

Fitness-themed enemies are assigned a color and a health bar and can be taken down in turns using successive attacks. Attack types fall into four color-coded categories, each representing a body part or a necessary skill: red trains the arms, blue bulks up the legs, yellow strengthens the core, while green focuses on balance. These are called fit skills. Players are allowed to determine their own sets at the start of every level and can freely choose how to engage an enemy. Gamercisers can start with the Warrior II Pose (green), take things up a notch with Wide Squats and Knee Lifts (blue), rest the torso with Ring Pulls and Overhead Arm Twists (red), and end the workout on a high with Planks and Mountain Climbers (yellow). It’s your circuit. Enemy weakness is determined by their assigned color; red beats red, blue is worse on blue, and so on. Black opponents have no color weakness, so tread carefully. The accuracy with which exercises are performed decides the amount of damage inflicted — go too slow and the number trickles down, go too fast and you lose all momentum. This makes RingFit Adventure less personalized and more low-key strategic; one can execute the reps perfectly and still lose. This is where the role-playing part comes in.

Doing sets is just the method — the cocked pistol to a dangerously tactical mind if you will. If you want to best Dragaux, Armando, or anyone of RingFit’s well-equipped final bosses in battle — in pure aerobic fashion, of course — and drive the game’s narrative forward, you’re going to have to play RingFit Adventure like the role-playing video game it’s always been. Conserve your energy. Your real-world stamina can only take so much high-impact beating. Here’s how to beat RingFit Adventure’s hilariously buffed-up bosses the RPG way. 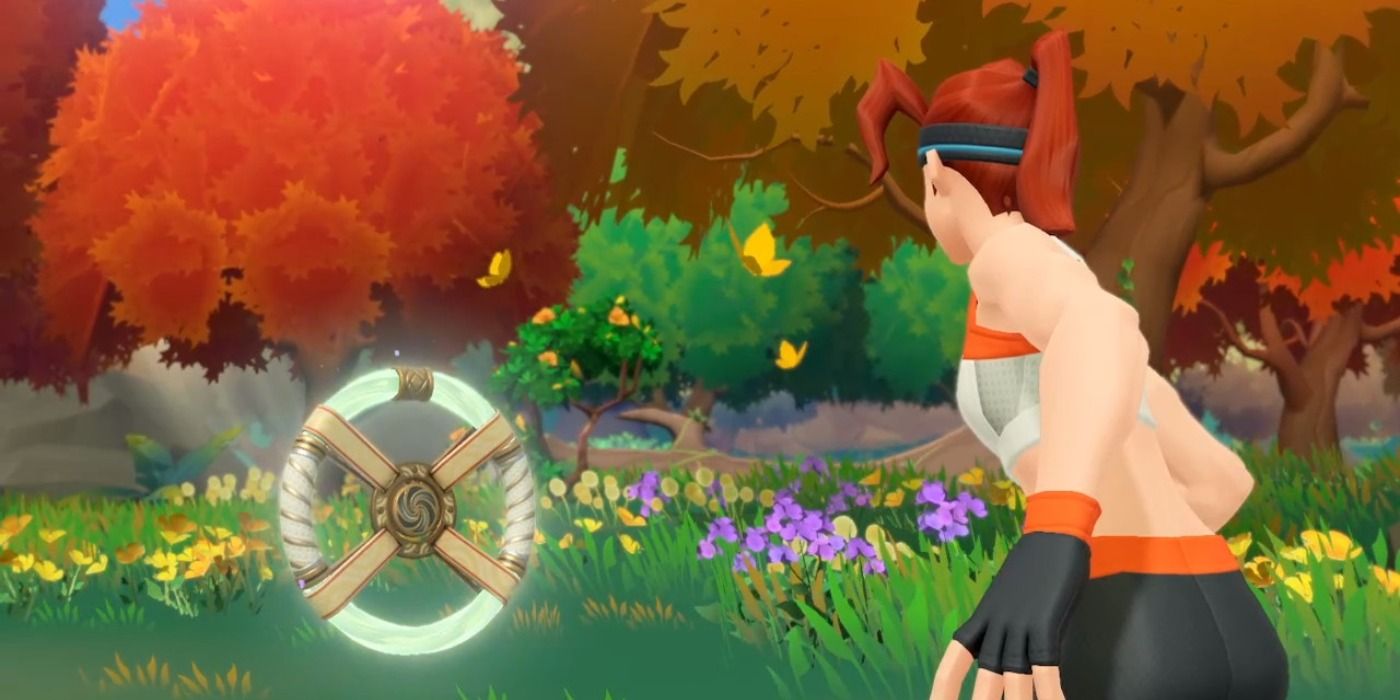 Remember when you were little and had to stock up on potions before taking on Dracula? What about collecting chicken to replenish health on Shinobi during missions? Would you have survived that final gym battle on Pokemon Sword without the occasional Antidote, Oran Berry, and Hyper Potion? Smoothies accomplish almost the same function on RingFit Adventure, with added perks and benefits.

The game offers a wide variety of smoothie types, from puddings, tea, sodas, and juice, to actual fruit and vegetable smoothies. Spinach and Super Spinach Smoothies replenish hearts every couple turns and in between missions. Strawberry, Raspberry, and Tomato Smoothies boost red attack power. Grape Smoothies, Raisin Milk, and Prune Drinks boost blue. Banana Smoothies and Apple Cider Vinegar boost yellow. Teas and Matcha Latte boost green. Other fruit smoothies, like pomegranate, apple, blueberry, and certain types of soup and soda, can change a fit skill’s color. There’s about a hundred more that can double EXP, guarantee rush, increase money, discourage monsters from attacking, and improve ingredient drops. Experiment. Pro-tip: choosing the right combination of smoothies can feel overwhelming, so focus only on the ones that have a more practical use in battle. Health boosters are a given, but power-ups and color changers make a world of difference during boss battles, too. Strategize. Try drinking a smoothie that changes a fit skill’s type in-battle. Boost that color with a power-up. That’s double the damage, easy. Don’t waste time on fit skills that can restore health. RingFit Adventure doesn’t let players do two things simultaneously, so save the heavy workout for attacking. You don’t want to wear yourself out in real-time doing something that can barely dent your enemies.

Smoothies are available for in-game purchase at the local store, but you’d be saving more coins collecting ingredients and recipes on the road and crafting your own smoothies. Once the feature becomes available, squeeze out as many smoothies as possible. Redo levels if you have to. If your stamina’s dropped, you could always purchase ingredients at the shop for a much lower price. Economize. Everything on RingFit is a resource. Smoothies may not directly impact your real-world body, but it does strengthen your avatar. 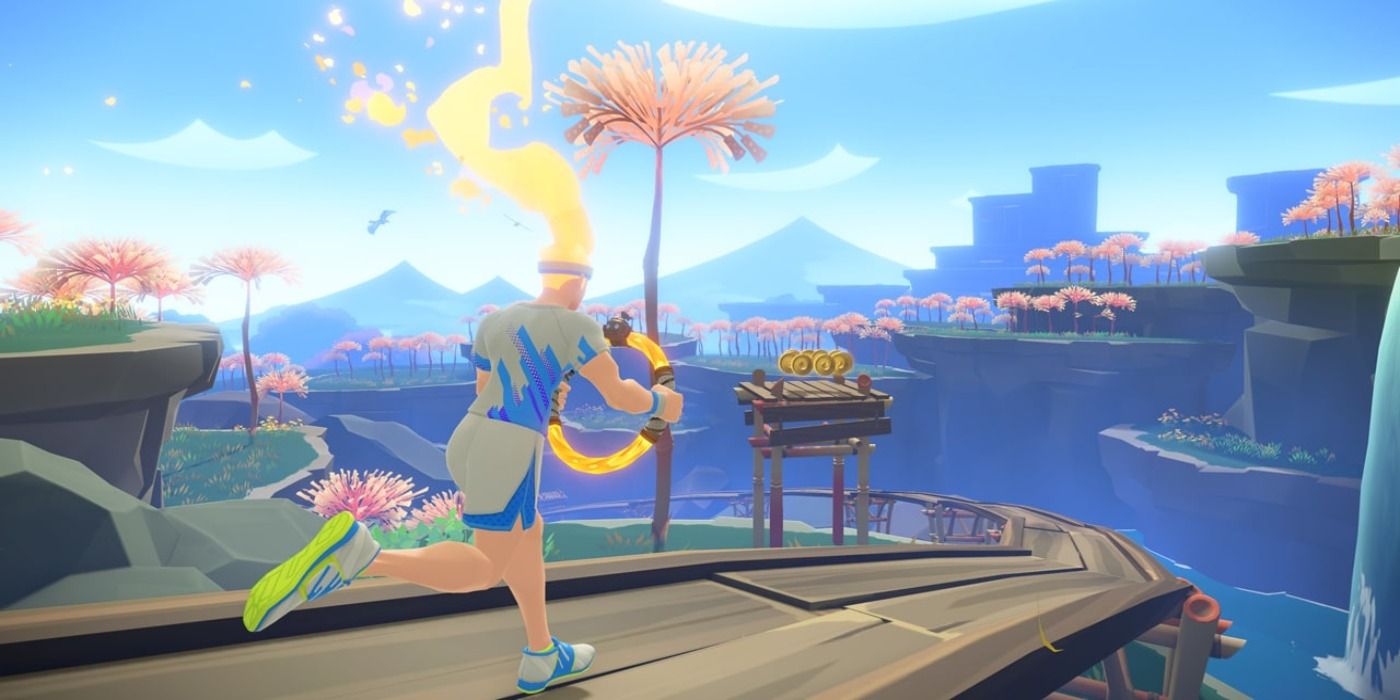 Redoing levels can help turn the tide in battle if you’re low on stats, fit skills, money, and ingredients. Every time you clear a stage, it adds to your experience points, and leveling up can raise attack and defense, unlock new workouts, increase base hearts, win coins, and provide fresh ingredients. Every time you smash a crate or suck in question marks, you gain extra loot. And better defense points can amp up your shield when performing ab guards. If you’ve played The Division 2, Dark Souls, Pokemon, Fire Emblem, and Monster Hunter, you’d know low-level players have fewer chances of successfully conquering a boss than an exer-gamer at exactly the right level. RingFit Adventure follows the same tried and tested rules. 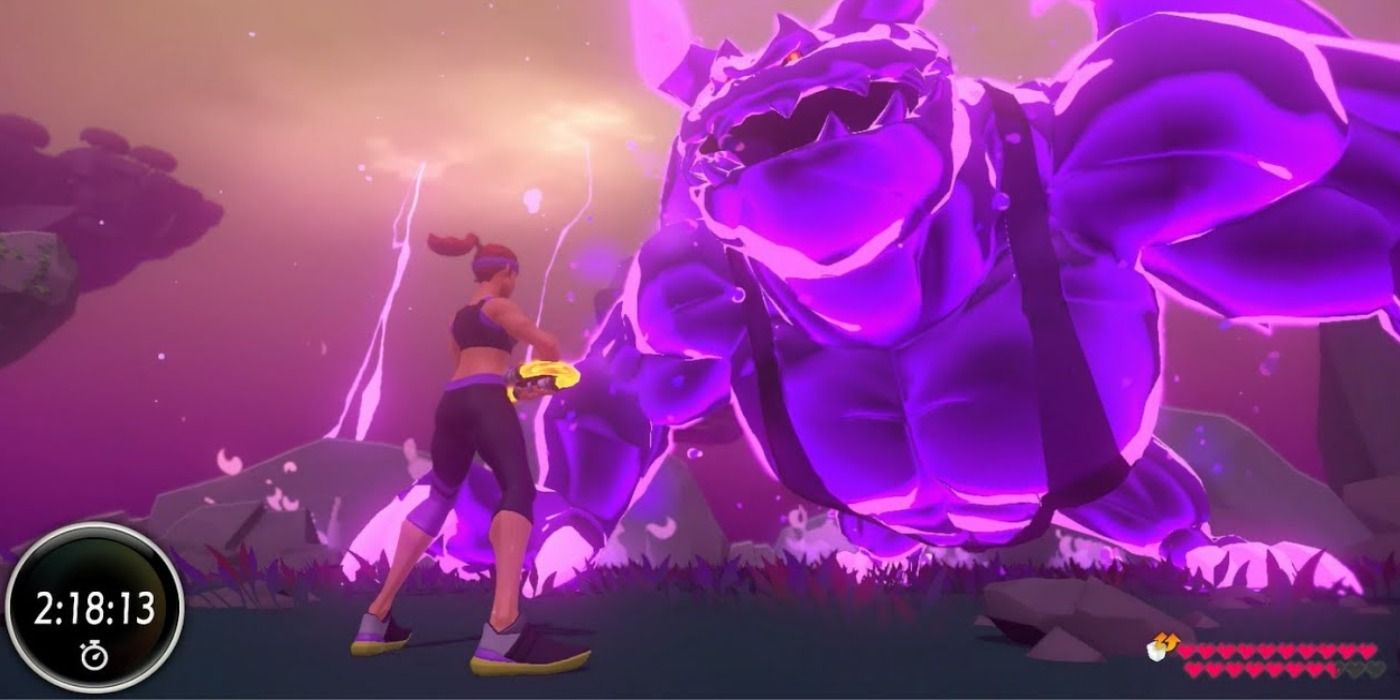 Any exercise is good exercise, but not quite with RPGs. There is a right way to engage a boss, and it requires as much brainpower as it does brawn. And it all begins with you. How’s your real-world fitness level? How much are you realistically able to handle? How quickly do you tire out? In most regular RPGs, tactics matter little if a playable, on its own, isn’t strong enough. Would you ever engage the Pokemon Champion with a base level Totodile? A Dark Zone with a clumsily-equipped Division Agent? Your attacks are only as strong as you are, and you’re the playable character on RingFit Adventure, where being physically fit and strategically sound go hand-in-hand. Muscle determines how well you perform reps, and reps determine your performance in the RPG. And muscle endurance is a limited resource. Careful how you plan your sets. Working out recklessly is only going to drain your reserves faster than an asthmatic in a boot camp. One can only drink so many smoothies. Eventually, you’ll run out.

To avoid making yourself vulnerable, create more well-rounded sets. Homogeneity makes for weaker defense. Everyone has their favorites, but choose different colors at all times. Going for all the same attack types is like catching only Grass-type Pokemon. You’d be leaving yourself open to color/nature weaknesses having mastered only one style of fighting. Diversify. Even real-world fitness buffs do it. Don’t let yourself hog the treadmill and leave the gym having only run a mile. And don’t ever choose a set you can’t survive in. If your body caves, it’s all over. Alternate heavy and light. Conserve. Don’t do three colors consecutively. If your legs tire out, switch to arms and vice versa. Never mash core fit skills and always leave them for last. Imagine doing planks first. You’d be too exhausted and you’ll never make it to the end of a boss battle. Some bosses have special attacks. Breathe in, charge in those squats, and don’t mess up the quicktime events.

Finish the fight as quickly as possible. This is still a workout. Not too different from going to the gym. You’re not mashing buttons on RingFit; your body is physically doing the attacking. So, you can’t allow boss battles to be unnecessarily drawn out. Be effective, but efficient. It’s game over once you’re wasted. One way of dealing more damage quickly is being aggressive with your offense. Constantly going on the defensive takes time, something your real-world body can’t afford. Choose fit skills with higher attack power and a wider range. Buff up your avatar with smoothies. Don’t forget to restore hearts between turns. There’s no harm in taking things slow when you’ve had enough, however. Pace yourself and rehydrate frequently. Make sure your water bottle is full before starting a new level. Don’t do too many levels before taking on a boss. Resting does hurt your attack points, but only if you pause midway through a workout. So, always rest between turns. Your avatar is only as good as you are in real life.

More: Ring Fit Adventure Review: The Most Fun You’ll Ever Have Getting Fit

RingFit Adventure is available on the Nintendo Switch.

How to Create an SEO Strategy for 2020 [Template Included]